If we are really honest

Home › If we are really honest 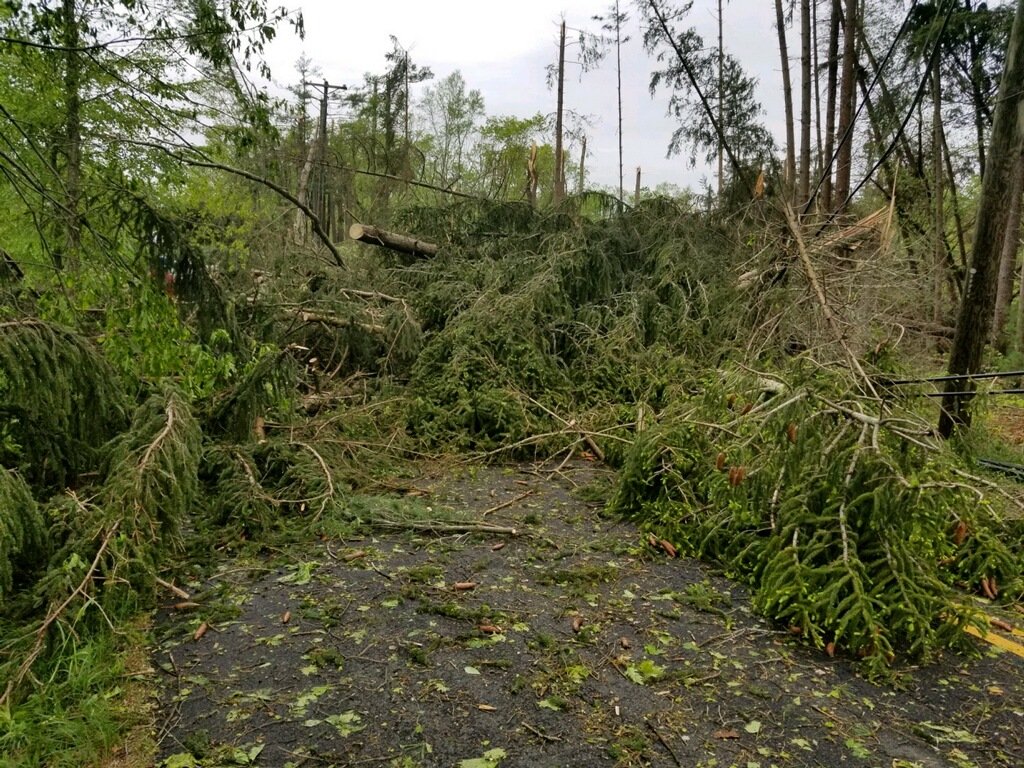 The energy seemed to reverberate just above the surface, close enough that it could be cast away with a swat of a hand but far enough away that it taunted. I could feel the energy but could not name it. And then it happened; the sky turned a greenish hue, inhaled a piercing breath and could take it no more. The sky just opened and poured its heart out. Everything it had been holding just seemed to spew forth, the gust of winds that would not cease plastered the delicate blooms, the precious fragile ones who just the week before dared to dawn their precious fragile faces, onto anything in its midst. Even the majestic trees seemed to succumb, bending low to touch the ground with their tops. Power lines buckled, frayed and pulled from their source, igniting into bursts of flame, steel bent like aluminum foil and roofs peeled back, exposing the raw underbelly of what lies beneath. And while this storm was unique, in reality it really was not. Because if we really consider the core, are they not all very similar: the volcano’s where red-hot lava spews and travels forth without a care and on the southern shores where the damns breach and the boardwalks are no more? Storms, all storms, are but the culmination of when pressure becomes just too much. If we are really honest, is there not that moment when we realize, despite how much we want to convince ourselves, no matter how hard we try, life is not always raindrops on roses? Are there not those moments when pressure builds and despite every effort to keep it contained, there is a stinging inhale where exhaling seems to release everything we know and much of what of what we did not? If we are really honest, do we not all have a moment when our sky opens up and a power and force that is incomprehensible seems to emerge?

And then, just like that it was over. The sleeting rain pattered gently and the skies turned a subtle shade of grey and the winds calmed. The world seemed to slump into an exhausted pose as approaching lights and echoing sirens awakened the spirit to a knowledge that while the skies surely did spill over, it was done and what remained in it’s aftermath was the wreckage of snapped and tangled branches that appeared as if they were growing upside down and inside out. Massive and stoic trees that could just not restore their footing lay lifeless on the ground, roots cut and exposed. Contents of decks littered lawns and restoration seemed futile. And if we are really honest, isn’t the truth for all of us. Is there not that moment when you allow yourself to be raw, exposed and feel what you desperately are trying to contain only to find yourself puddled on the floor wondering where do you go from here.

All too soon there was the whir of the chain saws and hum of the generators and weary bodies began the arduous process of pulling out and putting back. A slow restoration had begun with the sifting through of the underbelly of what remained, wiping the dirt from the treasures salvaged and the casting off of that of which would not survive. Snapped limbs were pruned and toppled trees transformed into what will be the fuel that crackles and warms during the long grey days of winter. In the casting off and removing a beautiful light seemed to make its way from heaven’s horizon all the way to the bruised underbrush, soothing and healing with it’s warm balm. In the aftermath and clean up, trees seem to stretch their arms in a new awakening and continued quest to reach back to heaven’s bluest crevices. The world reflected a brilliance as if washed anew and then, in distance, the wise owl sends it’s evening call, assuring us all that all that is good and right remains. And if we are really honest, isn’t there that moment for all of us. Isn’t there that moment when we realized we have emerged on the other side? Is there not that moment when, albeit weary, you realize you are stronger and more beautiful in knowing that the very thing that terrifies and threatens to defeat is the very thing that will make us stronger? And it is in this, in this very truth, is the confidence that the day when there is energy that seems to reverberate just above the surface, on the day that the sky opens up and threatens to destroy, is the very days when life begins.